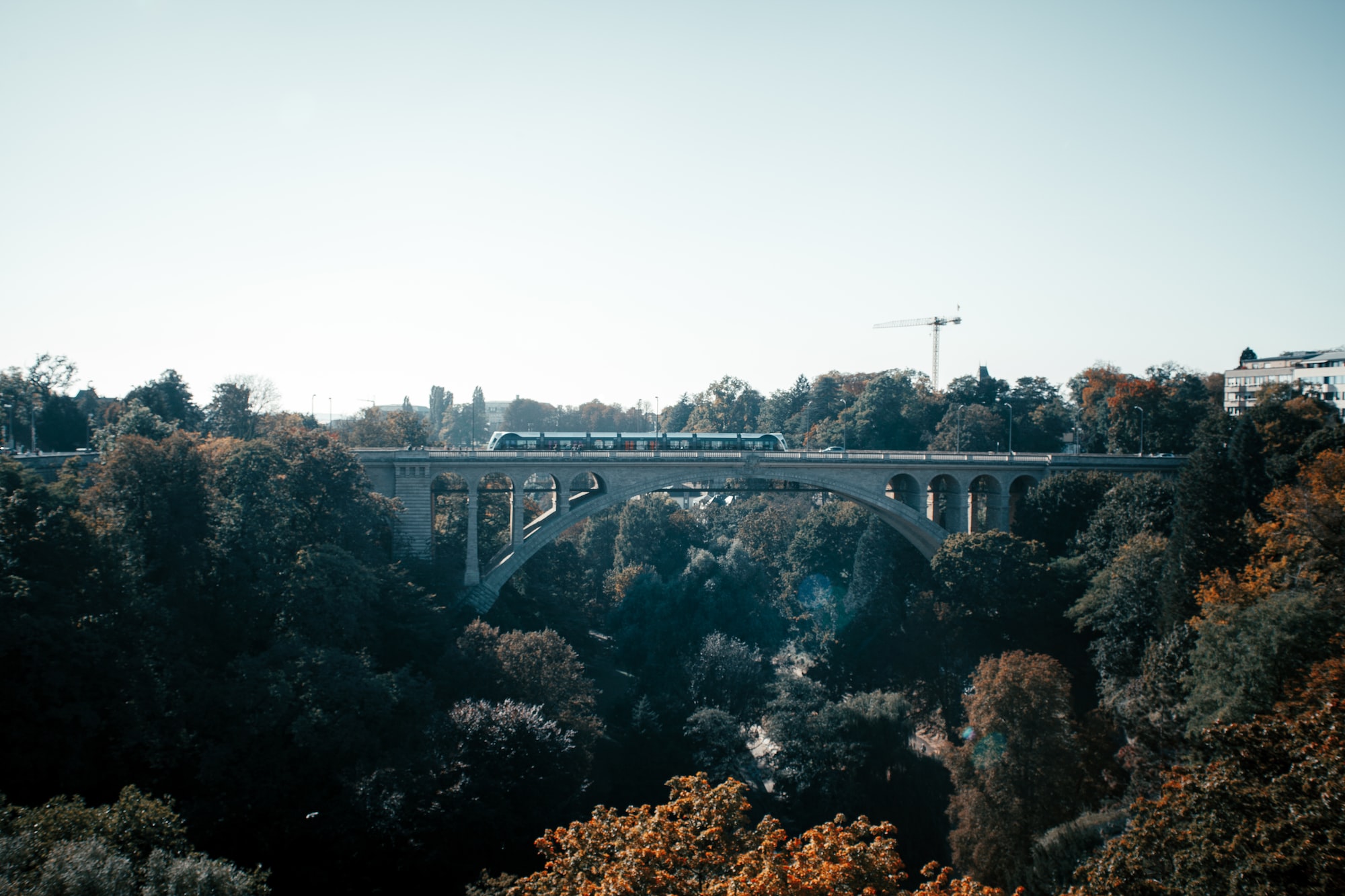 I took my first train ride in three years yesterday. It’s been that long since I owned a car and haven’t set foot in any public transport. Before that, it was years of taking buses, then trains, then buses again to get to the office.

But both the car and Covid changed that. The car made me drive to the office and be stuck in traffic jams for too long. And Covid made me not go to the office in the first place for over a year.

Yesterday was an office day, though (Tuesdays and Fridays), and my fiancée needed the car (we share one). Usually, we drive together, and I drop her off at her work and then drive to my office. But it was her day off and one full of appointments.

Alas, I took the train yesterday. And I… enjoyed it? Deeply, even?

I seem to have forgotten over the years, but train rides help me unwind. All I have to do is to wait to get from A to B. And the longer the train ride, the more I can relax. It feels like meditation: longer sittings allow the brain to calm down more. You need to pass a certain threshold of pure not-doing-anythingness before the brain runs out of things to think.

And unlike while driving, I can listen to more than just a podcast. I can write, read a book (trains are one reason I want to get an e-reader, paper books are not the most pocketable), or be in a trance-like state, between being awake and asleep.

Due to Covid, most people seem to shun public transport, which leads to a lot of space and silence. The few fellow co-travellers sat far enough away. And I don’t know what the chances are to catch Covid in a nearly empty train while everyone is wearing a mask, but I think, I hope, it’s close to zero.

When we move to the new apartment in two weeks, I will have access to a train station after a three-minute walk. It is from here that I also took that train yesterday. I plan to take it more often whenever I have no appointments after work (like when I see my trainer).

And since it’s a direct train, I don’t run into one of the significant disadvantages of public transportation, inflexibility. I don’t need to catch a connection: a train being five minutes late, thus missing the connecting bus and waiting in the cold of the winter for an hour, was what made me get a car in the past.

But after three years of abstinence, I still seem to prefer trains for commuting and travelling. I am happy to be back. Trains are my jam.

I wish The Orient Express were still a thing.